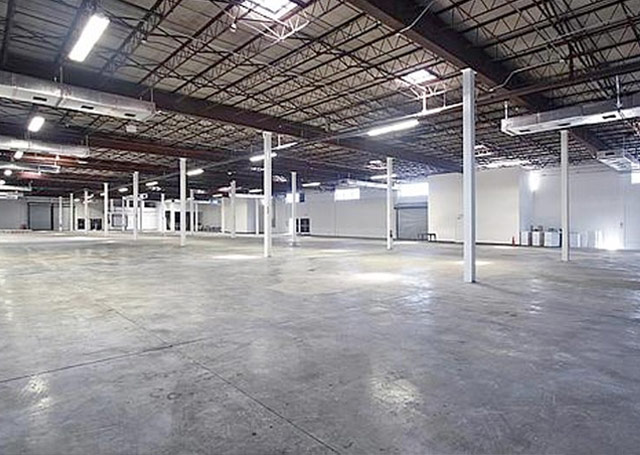 The emerging art fair JustMad MIA, is a venture of Artfairs, a Spanish privately own corporation that has been organizing Madridfoto (a preeminent international art photography show) since 2009 and JustMad (the Madrid-based sister emerging art fair) since 2010, with the aim of turning into a reference platform in promotion, distribution and sales of Spanish, European and Latin American emerging art. JustMadMia is Arfairs’ first international endeavor and also seeks to foster a broader international scope for galleries, spaces and Spanish artists in one of the world’s busiest commercial hubs: Miami.

JustMadMia has a general program of galleries; a young arts program entitled Naked; a section dedicated to art produced in-residency; Just Produced, in partnership with ArtCenter/South Florida; and a Networking space with a series of parallel events in the areas of art, architecture and gastronomy organized in collaboration with CIFO, Cisneros Fontanals Art Foundation and COAM, Madrid Official Architects Association.

The general fair space has been designed by the architectural group Andrés Jaque Architects and the Office for Political Innovation, whose project Ikea Disobedients was recently acquired for the New York MOMA Museum Of Modern Art permanent collection.

JustMadMia is directed by Enrique Polanco and his team Rocio Bardín, Arianne Gaazenbeek with Javier Duero as artistic director of the fair. The gallery selection was done by an advisory committee comprised of galleries NoMínimo (Guayaquil), Eva Ruíz (Madrid) and La Caja Blanca (Mallorca-London).

Mercado de San Miguel will present a version of its Culinary Cultural Center during JustMadMia. A historic and monumental place loaded with literary reminiscences, the market offers an epicurean selection of foods associated with quality, freshness and responds to the increasing interest for gastronomy that has turned it into a true cultural experience.