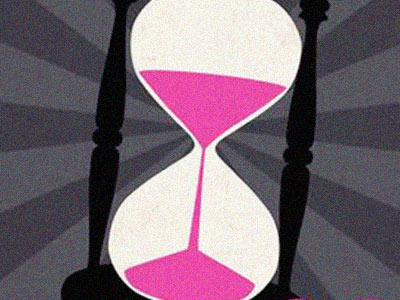 Naked Stage founders, Antonio Amadeo, Katherine Amadeo and John Manzelli would like to invite you to the inaugural event of the 2009 South Florida Theatre Festival. Based on a pattern commonly employed across the country; the “24-Hour Theatre” concept returns to South Florida thanks to The Naked Stage, through the sponsorship of Actors’ Playhouse at the Miracle Theatre for this one-night-only benefit performance.

But, how does this work? At 7:00 p.m. on Sunday, October 11th, 2009, nine playwrights will gather at the historic Miracle Theatre in Coral Gables and select a theme from which they must each write a short play to be staged, rehearsed and performed the next day – just 24 hours later. At sunrise on Monday, October 12th, their randomly distributed actors, directors and stage managers arrive (armed only with copious amounts of caffeinated beverages), and spend the entire day bringing the writers’ work to life. That night, at 8:00 p.m. (Okay, so technically that’s 25 hours…), an audience will gather to see… Well, what nobody knows!