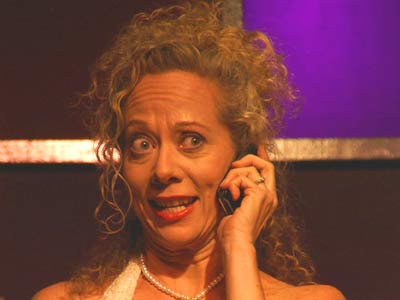 In this plugged-in world of email, text-messaging and camera phones "Does a bride and groom really need to be in the same country to go on a honeymoon?" A romantic comedy for the digital age, For Better… is a hilarious new farce that pokes fun at our overdependence on the gadgets in our lives.