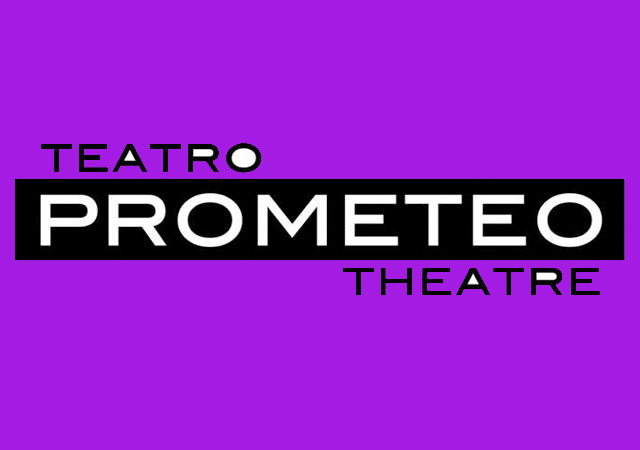 It has never been more rewarding to be Hispanic in the US; with so much effort behind the conservation of a culture driven out of so many of its own countries, Miami’s flavor continues to thrive. So much so, that the essence of this culture, its art, has become the city’s own; claiming gallery walls, street murals, concert halls, and the renowned stage of Teatro Prometeo in Miami Dade’s Wolfson Campus.

Prometeo’s clearly stated mission of “preserving the Spanish language and Hispanic culture through theater,” strikes us as an admirable and resonant endeavor in Miami. The theater, also the only Spanish-language theater conservatory in the country, was founded over 40 years ago by Cuban actress and Miami arts pioneer Teresa María Rojas, with the support of Dr. Eduardo Padrón, now president of Miami Dade College. Prometeo’s Artistic Director Joann Maria Yarrow, who was named one of South Florida’s top 20 Artists under 40 by the Miami Herald in 2010, leads the Miami troops both locally and internationally, touring within the US and in countries like the Dominican Republic, Peru, and Ecuador, among others.

Originally from Barranquilla, Colombia, Yarrow brings incredible experience to the talented Prometeo clan, and more than measures up to its celebrated reputation. She has traveled the world as director, choreographer, and producer of films and plays, and has served as Artistic Director of the Sopa Americana Festival in Brazil. Since her time at Prometeo, Yarrow has established the Professional Training Program in Theatre Arts. Through this program, the theater has been able to play an integral role in the formation and continued education of professional actors in Miami.

Another of its undertakings, and perhaps one of Teatro Prometeo’s most effective ways of ensuring the survival of Spanish-language theater in US, is its dedication to fostering young local talent. Each year, it hosts hundreds of theater arts students, seeking enrichment and growth through its notable Spanish-language program. “Los Prometeítos”, the youngest of the theater group at 6-12 years of age, light up the future of the Prometeo legacy with the potential to become the next generation of great Hispanic artists.

Teatro Prometeo’s promise to keep the culture alive is anything but empty. A long standing relationship with the City of Miami, the force of Ms. Yarrow, the support of masters like José Triana and Matías Montes, and the theater’s undying commitment to the community strengthen the Prometeo ideal every day, letting the rest of us breathe easy knowing that good theater, and a little piece of home, will never be more than a stone’s throw away.