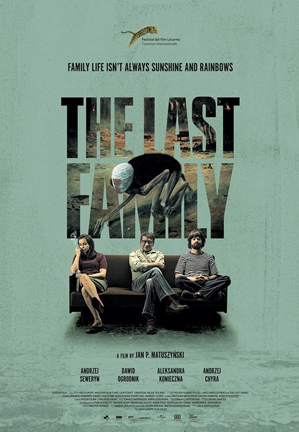 – feature film directorial debut of Jan. P. Matuszynski the film is based on the bizarre true story of the cult Polish painter Zdzisław Beksiński. He never believed that family life would always be sunshine and rainbows. As he tapes everything with his beloved camcorder, the 28-year Beksiński saga unfolds through paintings, near-death experiences, dance music trends and funerals. Andrzej Seweryn masterfully portrays the artist Beksinski. 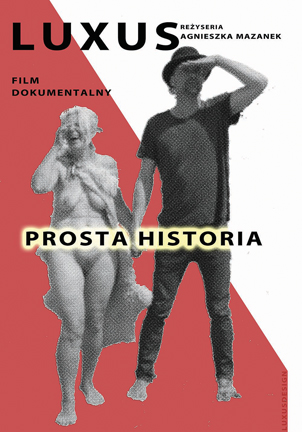 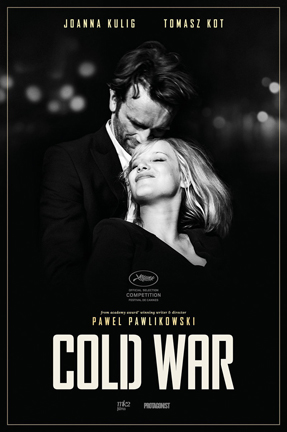 Cold War (Zimna wojna) – a 2018 Polish drama directed by Paweł Pawlikowski that competed for the Palme d’Or at the 2018 Cannes Film Festival. At Cannes, Pawlikowski won the award for Best Director.

It also received the Golden Lions Award at the 43rd Gdynia Film Festival. It was selected as the Polish entry for the Best Foreign Language Film at the 91st Academy Awards. The film is loosely inspired by Pawlikowski’s parents’ lives. It’s a sad, chilly, sexy and passionate love story between two people, Victor and Zula, of different backgrounds and temperaments. Set in communist-era Poland in the 50s, the story unfolds in Paris, Berlin and Yugoslavia. Exquisitely shot in black and white by cinematographer Łukasz Żal and brilliantly choreographed by Pawlikowski. Zimna Wojna is a masterpiece. 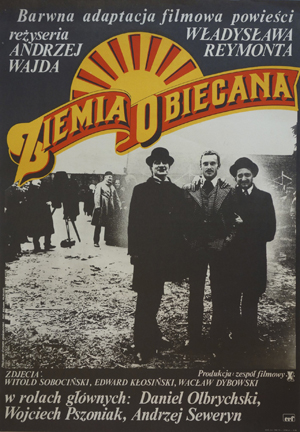 ‘Promised Land’ (Ziemia Obiecana) directed by the late Andrzej Wajda,  depicts the raw, real, uncivilised reality of capitalism, as if being an emanation of the animal nature of man. The business world in Łódź is so open and natural in its wickedness, that paradoxically, it seems like the world has not come into contact with ethical standards, a world without sin. Only one streak of light illuminates this dark area, the friendship linking a Pole, a Jew and a German. The friendship and solidarity is a challenge to the wolf herd.-Konrad Eberhardt, Kino, 1974

“Love can be born in a single glance” : Louis Malle’s 1958 film Les Amants  explores the monotony of marriage and how one woman rediscovers the power of love through an affair with a stranger. First, … +

The iconic Merce Cunningham and the last generation of his dance company is stunningly profiled in Alla Kovgan’s documentary, through recreations of his landmark works and archival footage of Cunningham, John Cage, and Robert Rauschenberg.  … +

Academy Award-winner Sam Mendes (Skyfall, The Ferryman) directs Simon Russell Beale, Adam Godley and Ben Miles who play the Lehman Brothers, their sons and grandsons. On a cold September morning in 1844, a young man from … +

No one believes Charlie Brewster (William Ragsdale) when he discovers his new next door neighbor Jerry Dandridge (Chris Sarandon) is a vampire. With his best friend and girlfriend in tow, Charlie turns to the only … +