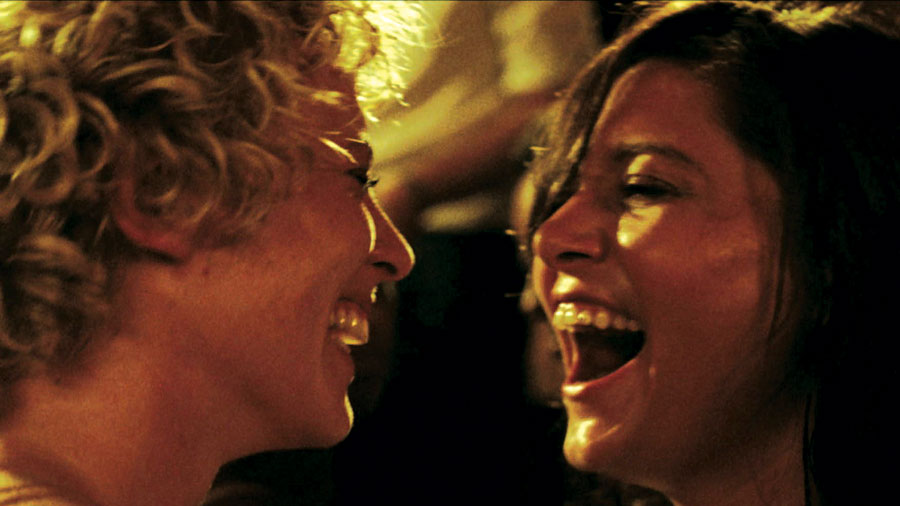 Every year, the Miami Gay & Lesbian Film Festival presents original and touching films by veteran and emerging directors. Innovative and bold, this film festival has proven its success with its growing popularity over the years. This year, the MGLFF has spread to serve its Broward and Palm Beach county supporters with the launch of the Fort Lauderdale Gay & Lesbian Film Festival. Running parallel to each other, the events undertake the incredible responsibility of communicating social and moral ideals to an increasingly conscious audience through the art of film.

The event runs on April 25th through May 4th. Appearances by celebrities such as actress Jennifer Tilly, Project Runway winner Jay McCarroll and his documentary 11 Minutes, the star of MGLFF featured film Tru Loved, Jasmine Guy, and over 100 filmmakers are sure to enhance the festival experience. This year, as MGLFF celebrates its 10th anniversary, it will include an amazing total of 95 films from 22 different countries playing throughout participating theaters during the 10-day event.

MGLFF, will host three special gala screenings where chosen films will be featured. The Opening Night Gala Screening, at the Gusman Center for the Performing Arts in Downtown Miami, will feature Director Laurie Lynd’s Breakfast with Scot; a comedy based on the novel by Michael Downing about a gay couple that ends up with custody of a young boy with a bag full of pink and glittery surprises. The Secrets, a film by Director Avi Nesher, will be shown at the event’s Dramatic Centerpiece Screening at the Colony Theater in South Beach; the film takes a bold peek at sexuality in the world of Orthodox Judaism as a rabbi’s daughter finds love in the unlikeliest of people, another woman. Finally, Director Thomas Gustafson will show his imaginative musical, Were The World Mine, a conclusion to his award-winning short film Fairies, at the Closing Night Gala Screening, also at the Gusman Center for the Performing Arts.

Further north, the new Fort Lauderdale Gay & Lesbian Film Festival will also host its share of events and an Opening Gala and Finale. Ask Not, a daring film based on the military’s discriminatory “Don’t Ask Don’t Tell” policy, will show at the Parker Playhouse in Ft. Lauderdale. Call me Troy, by Scott Bloom, perhaps the bravest of films, based on the true story of Reverend Troy Perry, a pioneer of gay and lesbian spirituality and religious acceptance, will have its screening at the festival’s Finale at the appropriate location of the Sunshine Cathedral, marking the festival’s first screening in a Cathedral Church.

This year’s Miami and Fort Lauderdale Gay & Lesbian Film Festivals promise to be entertaining and groundbreaking. With eye-opening films and a strong sense of self and individuality, this 10th anniversary event will not soon be forgotten. Parties hosted by the festival’s host hotel, The Catalina Hotel, the MGLFF Career Achievement Award ceremony honoring recipient Christine Vachon, Spotlight Screenings, panels, and other special events are sure to make this year’s festival exciting and interactive.