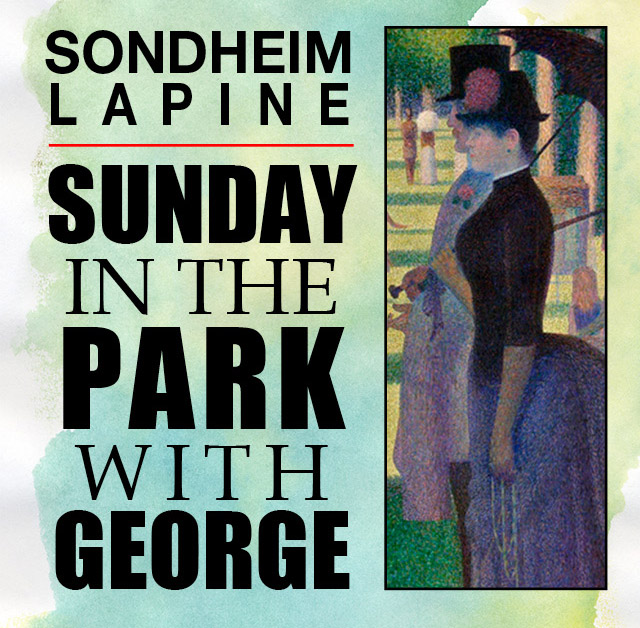 Winner of the Pulitzer Prize for Drama, the Olivier Award for Best Musical, and hailed by critics as one of the first truly modern works of musical theater, Stephen Sondheim and James Lapine’s Sunday in the Park with George has become one of the most acclaimed musicals of our time.

Inspired by Georges Seurat’s landmark painting Sunday Afternoon on the Island of La Grande Jatte, this poignant musical masterpiece about a tortured artist and his devoted muse searches for truths about life, love and the cost of creativity.