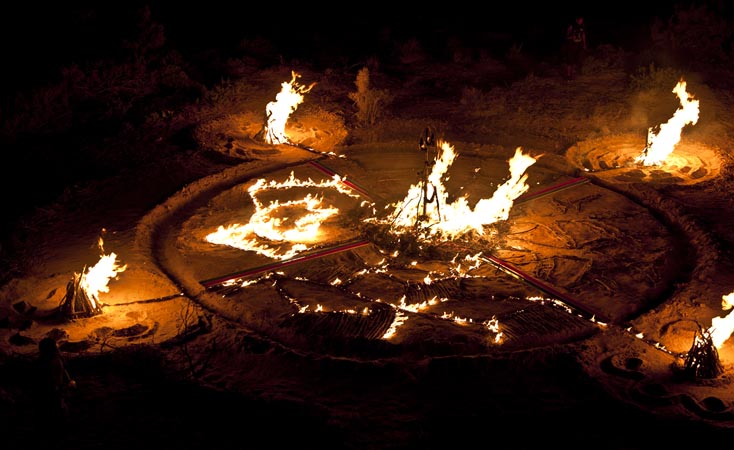 Art Concept will be held November 30th to December 4th, 2016 coinciding with Miami’s annual Art Basel fair week. The new “waterfront fair in the round”
focusing on modern and contemporary works will be held in a spectacular new fair venue in the heart of downtown Miami’s Museum and Art District during
America’s largest international fair week.