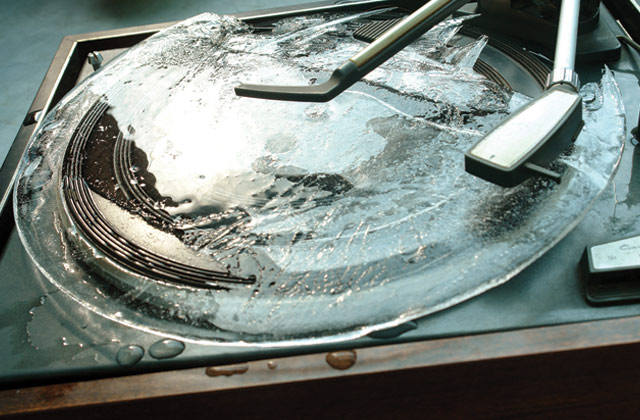 As citizens of such a uniquely blended city, we are lucky enough to experience a different culture on almost every corner. We pride ourselves in the development of our scene, in the enrichment of our own identity, and have become quite the hit for our art fairs, events, our galleries and museums, and of course, for the artists that inspire it all. It wouldn’t be out of line to say that as Miamians, we appreciate the array of artists we’ve welcomed into our home, thrive on their expression, and are proud to unofficially and devotedly brand them: Miami.

Art of the Cuban diaspora, for instance, is one we have embraced and want to identify with. As a piece of the U.S. so inarguably rich and immersed in the culture, Miami is no longer host to Cuba – and hasn’t been for while – but rather a home and platform for artistic expression, and untiring fight for heritage.

Former Cuban ambassador to the United States, and a prominent industrialist and patron of the arts, Oscar B. Cintas, is among those we have to thank for Miami’s role as home to so many Cuban-American efforts. The Cintas Foundation and its fellowship award has recognized the work of artists of Cuban descent since the 1960’s, and has rewarded their excellence in architecture, literature, music composition, and the visual arts. Past fellows include Jose Bedia, Gene Moreno, Pulitzer Prize winning novelist Oscar Hijuelos, installation artist Teresita Fernandez, and many, many more.

Interdisciplinary artist Coco Fusco’s 2006 Operation Atropos, for example, a fantasy piece inspired by the victimizing role of female interrogators at Abu Ghraib, is impactful and provoking. This 59-minute account of a group of women, lead by Fusco herself, looking to experience and learn tactics from a group of former interrogators called The Prisoner of War Interrogation Resistance Program run by “Team Delta”, forces self analysis, and perhaps even self-doubt in the time of war; “How far would I go?”

Miami’s own visual and performance artist Jillian Mayer features Scenic Jogging (2010), her protest against the manufactured lure of a processed image, and the harsh reality of its unattainable “non-reality”. This short (1:09 min) and real translation of her objection to “typical screensavers such as idyllic meadows and mountainscapes,” is hypnotizing and transparent.