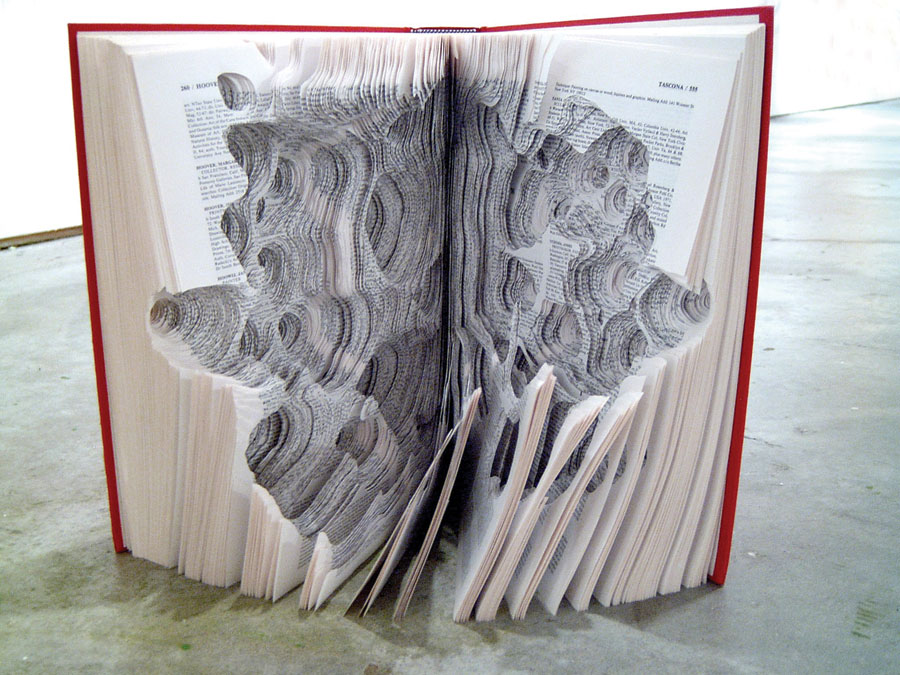 The Centro Cultural Español (CCE) has once again expanded beyond the boundaries of Coral Gables into Wynwood Art District. During December it will have two exhibitions showing at the same time in these two different locations (Coral Gables and Wynwood).

In collaboration with Goldman Properties, the center kicks off CLIMA X, an exhibit by the legendary art collective Jus d’art from Cataluña (Spain) that will be open to the public  from November 12th through December 15th.

The installation is a collaboration by the artists that make up the group:  Sabala (Barcelona, Spain, 1952), F.M.G. (El Ferrol, Spain, 1949) and Serrano (Blanes, Spain, 1952).  It is a collection of reflections on the ideas of life and climate.  The work is composed of three parts: (1) The work conceived specifically for the spaces in Miami (2) The work that recently showed in the old church Ex-Teresa Arte Actual in Mexico titled Negativo en positivo (Negative in Positive) (3) The work that will be created in situ as a work in progress. This exhibit, commissioned by Pepa Villalba, extends into other mediums that support it including video, performance, and dance.  Among other works, the exhibit Clima X includes four large triptychs and three large pieces of fabric in each; fabrics that simultaneously serve as a creative starting point that complements the installation in situ.

The group Jus d’art was founded at the beginning of 2003 following more than 20 years of intense creative activity by each artist.  After having completed degrees in the Fine Arts College of Barcelona in the 80’s, each of the artists embarked on his artistic career within the framework of a very personal style.  For all of them, painting has maintained an intimate relationship and shared space with their lives.  Creating and living in the same space has been a constant for all three artists regardless of where each has worked and lived.

Sabala from her ingenuity and humor, she has developed her own world where the formal values of painting and the theme of a world whose main character is woman, come together.   It is the body as a symbol of a woman who feels her daily existence as if she were a goddess; faces in profile with two eyes, subtle gestures and qualities, garments and attitudes. Serrano, co-founder of Group Public Projects, interested from the beginning in social conflict as a starting point, has developed over the years a potent creative language where color, line and form are expressed with the fullness of symbols.  His works are captivating due to a visual sober richness. F.M.G is inspired by his own cognitive drive.  His art represents a world of thoughts; his images are mental and respond to a preoccupation with the real world.  His interest in transcending this reality has lead him to create a very personal world of form.

In the summer of 2004, Sabala, F.M.G. and Serrano made their public debut under the name Jus d’art with an exhibit at the Fundación Angels Planels de Blanes after having lived together for a year on a farm/Studio in Masdenverge.  It is there that the idea of taking advantage of native materials to create is born, and they begin by utilizing the trunks gathered in the Delta of the Ebro River as raw materials for sculptures.  At the end of October of that year the group traveled the island of Cuba.  The trip was quickly evident in the new works by the three artists which reflected the Caribbean influence in the color, music, landscape and experiences.  One can appreciate these in the works of Clima X.  Shortly thereafter, they present the exhibit Negativo en Positivo (Negative in Positive) in Ex-Teresa, an old monastery of the XVIII Century in Mexico DF.

Bonds is an exhibition by Japanese and Spanish artists that explores one of the main features of the contemporary art arena: the appropriation of symbols from distant cultures. Bonds conveys how the artists use the symbols devoid of meanings in order to interpret them on one hand, from their own cultural contexts and on the other hand, from their own creative mind. That combination of cultural backgrounds and personal universe elicits both new products and the amplification of the meanings of the symbols. The symbols presented in this show are renowned icons in their respective Western and Eastern cultures: the Catholic iconography (Saints, Pietá and Virgins), the Age of Enlightenment (books, atlas, encyclopaedia) and the Japanese traditions (zen gardens, origami and kimonos).

Guest artists are the Japanese Noriko Ambe and Ten+Goku, and the Spanish Isabel Ulzurrun, David Rodríguez Caballero and Carlos Pascual. Noriko Ambe´s elegant and delicate artworks reference geological strata and imaginary landscapes. Ambe’s artworks are always made out of paper. By manipulating layers of paper she invents geographies with a dramatic varnish, as the process is for her as important as the finished product. Sometimes she uses white Japanese paper while others she manipulates (cutting) readymade object, such as newspapers, books, atlases, etc.

Ten+Goku, is a collaborative duo formed by Sacré Nobi (sculpture) and Hajime Watanabe (photography). They take on the catholic iconography “orientalizing” it in some way. The original meaning of the symbols (cross, saints, etc) becomes different. The two Cibachrome photographs in the exhibition, My Pietá and The Tokyo Madonna were first shown in 1999. My Pietá depicts one of Sacré Nobi’s lifetime favourite subject. As a child he had the opportunity to see Michelangelo’s 1499 Pieta at the World Fair in Queens, NY. Shortly after, he moved to Japan and visited the Ryoanji gardens in Kyoto. In the eyes of a six-year-old, Pietá and the garden merged in a single vision: a mountain on a sea of stones. The Tokyo Madonna emerged when they were taking photos of the Pietá. Although the image represents one of the most famous Western icons, its gesture (showing the back of the figure) can imply different meanings. Sacré Nobi and Hajime Watanabe often feel that works of art are an opportunity for viewers to construct a meaning, and the piece turned out to be perfect for that.

Isabel Ulzurrun re-interprets the kimono in her subtle sculptural dresses; however, the final product is far from the original functions and forms of the traditional Japanese costume, since her interventions depart from Western techniques and materials. This artist manipulates the fabrics (raffia, linen, muslin) treating them as if they were books where she places invented stories focused on the couture world.  Ulzurrum displays two pieces in this exhibition: in Private space NY (2005) she keeps working in the idea of larger-than-life Western kimonos. On the other hand, in Capita de miedo (II)/ Resting defense (II) (2005), the artist has created a sculpture that evokes a samurai armour, however, its intention is to portrait a device intended to protect against fear in an extremely poetic way.

The proposal of David Rodríguez Caballero refers to the Japanese garden and the origami tradition under an iconoclastic perspective. The distinguishing features of this Spanish artist are the use of industrial materials, the lack of iconography, the geometry and the pictorial treatment by means of tri dimensional elements.  Rodríguez Caballero conveys a proposal departing from painting parameters that allows him to establish two points of dialogue between East and West.

The works by Carlos Pascual have their origin in Postminimalism as well as in certain Oriental concepts such as the ritual repetition of a gesture. This artist presents in Miami canvases with irregular formats so that the integration in the space is active because it modifies the surrounding space. Carlos Pascual’s painting is both a search of the oriental essence and an inevitable meeting with certain attitudes derived from the Minimal Art.

This exhibition is curated by Ana Vázquez, and David Rodríguez Caballero, a curatorial team from Spain. This exhibition comes from The ISE Cultural Foundation in New York, where it was selected by the Program of Emerging Curator and was exhibited between September 16th and November 5th, 2005. As a part of the project, a round table on “Artists and curators: two faces of the same coin” will take place on Wednesday, December 7th at 7:30 p.m.