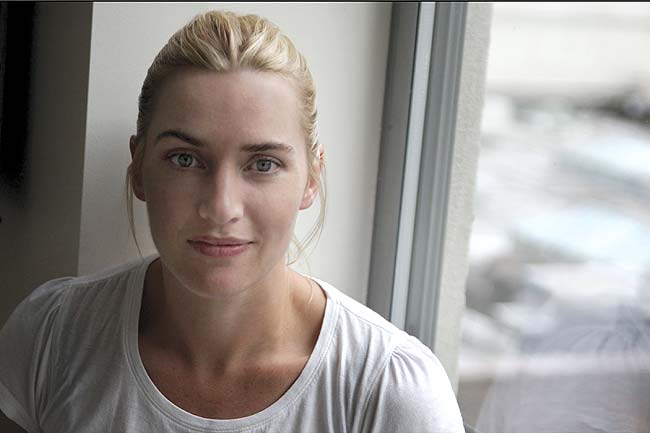 The Betsy-South Beach has long been a purveyor of fine art. With their latest exhibition – a career retrospective of photographer Robert Zuckerman – they continue to showcase dynamic and innovative pieces; and these are particularly worth seeing. From the works that marked Zuckerman’s foray into photography during the 1970s to his current labor of love – a meditative amalgam of photos and text titled Kindsight – guests are taken on a journey that reveals the diversity of an artist who may be most well-known for his work on the sets of some of Hollywood’s most explosive blockbusters.

“I first really became interested in photography when I was a kid,” says Zuckerman. “I felt that it was somehow magic, that it was a way of connecting the inner and outer world.” Despite this interest, it wasn’t until his friend, Joel Levinson, encouraged him to investigate photography at UC Berkley that Zuckerman really began to work with the medium. The result was an early collection of photos taken between 1976 and 1977 in the Bay Area, selected prints of which compose one of the retrospective’s three sections, Time Machine.

Time Machine reflects the Bay Area’s urban landscape at a particular place in time. Black and white shots of billboards, captures of invocative typography and rustic scenes that define the place where Zuckerman honed his craft are all evident in this collection. “The reason I call it Time Machine is because those images were vaulted, and a couple years ago I decided to take them out and scan them to make high-res copies.” These newly sharpened and enhanced images are haunting, ethereal and nostalgic, using techniques like double exposures and therefore indicating Zuckerman’s interest in the “surrealistic, transformative power” of photography.

The second series of photos in the retrospective, Portraits, is probably the most recognizable in terms of being tied to Zuckerman, who is one of the leading photographers in Hollywood today. It features a collection of photos of famous actors and artists Javier Bardem, Morgan Freeman, Maya Angelou, just to name a few, both on and off the set. Over the years, Zuckerman has worked on numerous films, including The Crow, Training Day and all three of Michael Bay’s Transformers films. His close connection with actors, directors and those associated with film are revealed through the Betsy’s chosen assortment of these deeply resonant images.

Finally, the Betsy-South Beach incorporates Zuckerman’s interest in the human condition through the exhibition of his Kindsight collection. These images of everyday people are accompanied by thoughtful, often poetic, text and build on a central theme: the richness of everyday life. “They’re random encounters I have with people, or random contemplative moments,” notes Zuckerman. As “kindsight” suggests, and Zuckerman stresses, “Photography is a vehicle for being a good person.”
Robert Zuckerman’s career retrospective opened last month and will be on display at the Betsy-South Beach through the end of the year, connecting with the events of Art Basel Miami Beach. The exhibition is free and open to the public.