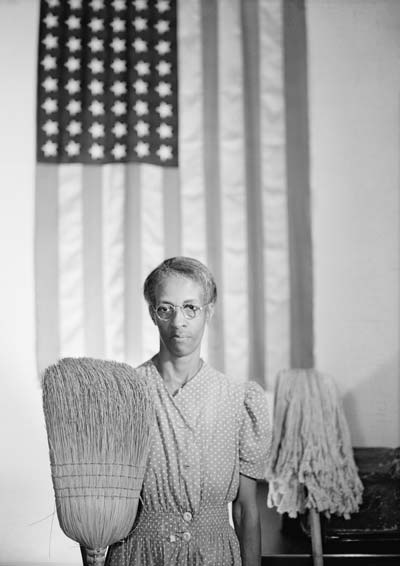 When the Norton Museum’s curator of photography, Charles Stainback, began organizing From A to Z: 26 Great Photographs from the Norton Collection, he had a couple of problems, namely ‘X’ and ‘Z.’ Without a photographer for every letter in the alphabet, the premise of the exhibition, to alphabetically arrange a selection of photographs based on the first letter of the photographer’s last name, wouldn’t work. But the problem was solved, and the exhibition includes photographs by such seminal figures as Ansel Adams and Edward Weston.

“We really wanted to show off the depth and breadth of the museum’s collection, and thought alphabetizing the artists would be an interesting way to create an exhibition that would accomplish that,” said Stainback, the museum’s William & Sarah Ross Soter Curator of Photography. “It gave us a clear direction on how to select 25 to 30 photos from a collection of 3,000.”

According to Stainback, an intern’s meticulous research helped to identify outstanding candidates for photographer ‘X’ and photographer ‘Z.’ The Norton purchased a work by Xiaoze Xie, a Chinese-born photographer living in California, and one by the 82-year-old documentary photographer, George S. Zimbel. The pieces had to be purchased rather than borrowed, since the exhibition was only featuring works from the Museum’s own collection. The addition of the two photographs not only rounded out the alphabet, but also added contrasting textural elements to the exhibition – and some exciting cinematic history.