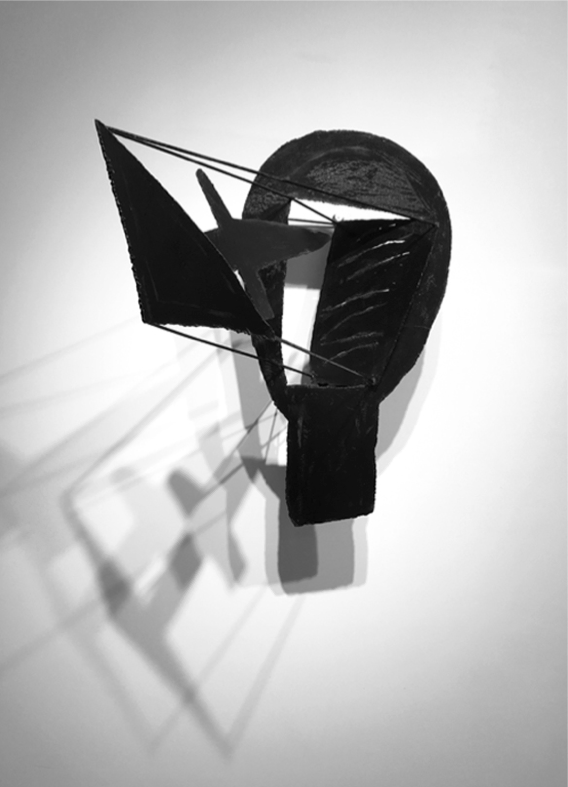 Fredric Snitzer Gallery exhibits works of Carlos Alfonzo from the Juan Loumiet Collection. Born in Havana, Cuba, in 1950. Alfonzo came to Miami in 1980 during the Mariel boat lift and lived and worked in this city until his death in 1991. Considered as a Cuban Master this exhibition holds a group of his pieces. He exhibited largely in Cuba, including the National Museum of Fine Arts and also in United States, in Art Museum of the Americas Washington DC, Museum of Contemporary Art of Chicago, Whitney Museum of American Art New York among others.

ICA Miami presents a concise selection of artist and activist Claudia Andujar’s most experimental and expressive photographs from her earliest series of the Yanomami, dating from 1972 to 1976, during which Andujar became fully immersed … +