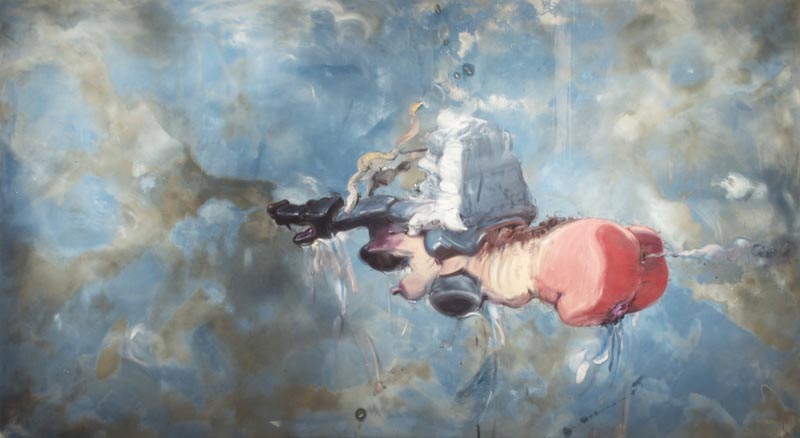 Tomás Esson has been considered one of the most significant artists to have emerged in Cuba since the 1980s. Creator of provocative works, and something of a controversial figure himself in the Cuban context, his body of work comprises painting, drawing and installation. He studied at the National Academy of Arts “San Alejandro” in Havana and University of the Arts (ISA) in Havana, Cuba. He currently resides in United States.

Bomb Shelter Miami is proud to announce Miami street artist Claudio Picasso, aka CP1′ solo exhibition for the month of September 2019. Honored to be the first gallery to show works from the artist new series. CP1 is … +