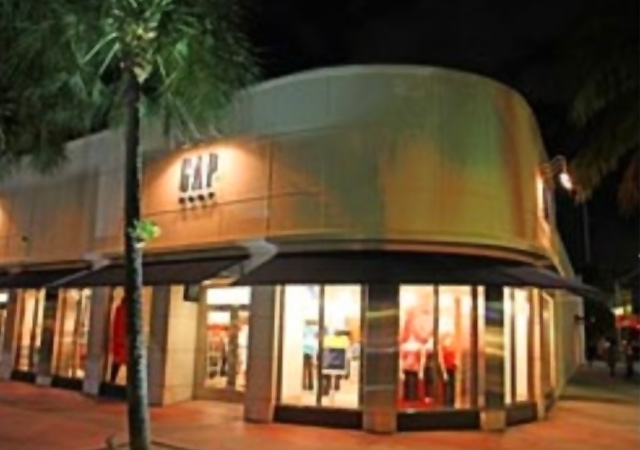 At its June meeting, the Miami Beach Historic Preservation Board will be considering a new application to demolish 1001 Lincoln Road. Previously, the owners proposed to build a new Apple store on the site. That proposal never materialized. Now, over a year later, a new application has been submitted with a new building proposed to house the GAP and as yet unnamed tenant.

MDPL will present the following statement in opposition to the new proposal at the June 12th meeting:

“The Miami Design Preservation League has consistently opposed the demolition of buildings listed as contributing the City’s historic districts. In some situations, contributing buildings have been demolished because they were determined to be unsafe structures; in other cases contributing buildings have been demolished when they were not the primary structures on the property and their demolition contributed to the restoration and renovation of the principal building on that property.

MDPL opposes the total demolition of the property at 1001 Lincoln Road because the building is a contributing structure. The building is occupied and has not been declared unsafe. MDPL’s position is that a viable contributing building should not be demolished.

The applicant has not requested the re-classification of the property at 1001 Lincoln. MDPL believes that the property is a contributing structure and is correctly listed. MDPL would oppose any application for reclassification since the property clearly provides a unique opportunity to study the progression of architectural styles in the district, specifically in context with buildings to the south, and the transition from revivalist to modern styles. The building’s distinction derives from its unusual provenance and its adherence to the ideal of ‘good neighbor’ design, which characterize these historic ensembles, and from its place within the context of the Miami Beach Architectural District as a record of the development of 20th century design in the United States.