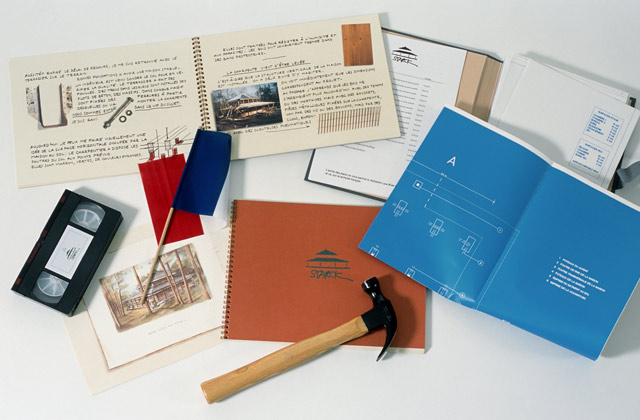 The Wolfsonian – Florida International University presents Liberty, Equality, and Fraternity, an exhibition exploring French cultural identity through design produced from the mid-twentieth century to the present. The exhibition is organized by The Wolfsonian from the collection of the Centre national des arts plastiques, France (National Center for Visual Arts or CNAP).

“The French motto – liberté, egalité, fraternité – serves as the conceptual framework for this intriguing exhibition,” notes Marianne Lamonaca, The Wolfsonian’s associate director for curatorial affairs and education. “For Liberty, Equality, and Fraternity, we took an entirely new approach to our curatorial practice by engaging in a dynamic dialogue with the French designers and design historian who collaborated with us on this project: matali crasset, Michael Amzalag and Mathias Augustyniak of M/M (Paris), and Alexandra Midal. Together we have shaped a unique presentation of French design objects from the collection of the Centre national des arts plastiques in Paris, France that express ideas about French national identity.”

Liberty, Equality, and Fraternity examines the changing political, economic, and cultural contexts in which French design is created and disseminated. It also takes into account the concrete and symbolic impact that design has in shaping perceptions and aspirations. Approximately one hundred and fifty objects will be exhibited, including furniture, industrial design, and craft, created by some of the most celebrated French designers of the past and present, including Pierre Paulin, Roger Tallon, Philippe Starck, and the Bouroullec Brothers, as well as others lesser known in the United States.

“The collaboration is a perfect fit for The Wolfsonian and its mission to foster the understanding and appreciation of design as an active agent in human affairs. In tracing an alternative genealogy of French design history from the late 1940s to the present, Liberty, Equality, Fraternity will identify areas of design practice that engage with social, political, technological, and economic forces and their changing contexts over time,” notes Cathy Leff, director of The Wolfsonian. “The objects on display – from prototypes to industrial design products – have as their underlying premise the belief that design is politically and culturally relevant.”

Presented in nine narrative clusters, the exhibition is displayed within a network of related, yet unique, settings, and joined by viewing rooms for related films. The nine sections focus attention on individual designers, such as Roger Tallon and Philippe Starck; on important episodes in French industrial design history, for example, the seminal work of the research and development division of Thomson electronics in the 1990s; and on the influence of les villes nouvelles (new towns) built during the 1960s and 1970s. They each carry evocative titles that inform the interpretation and the display, such as the frame (French design digest), the barricade (design after the 1968 uprisings), and the star (Philippe Starck).

The installation design, conceived as a collaboration among matali crasset, M/M Paris, and Alexandra Midal, will be staged on wood units that can be assembled to serve as stools, plinths, pedestals, or other display elements; all units will be painted blue, white or red in reference to the French flag. The units are based on the Modulor, the celebrated measuring system that Le Corbusier created in 1943. Modular is a measuring tool based on the human body and on mathematics. A man-with arm-upraised provides, at the determining points of his occupation of space – foot, solar plexus, head, tips of fingers of the upraised arm – three intervals which give rise to a series of golden sections. It was the organizing measure for Le Corbusier’s designs, from chairs and tables to la Cité Radieuse.

The exhibition is accompanied by a publication of the same title edited by Marianne Lamonaca with essays by Lamonaca, Alexandra Midal, and Emilia Philippot (CNAP). The catalog provides an overview of the project and includes color images of the over one hundred works in the exhibition.