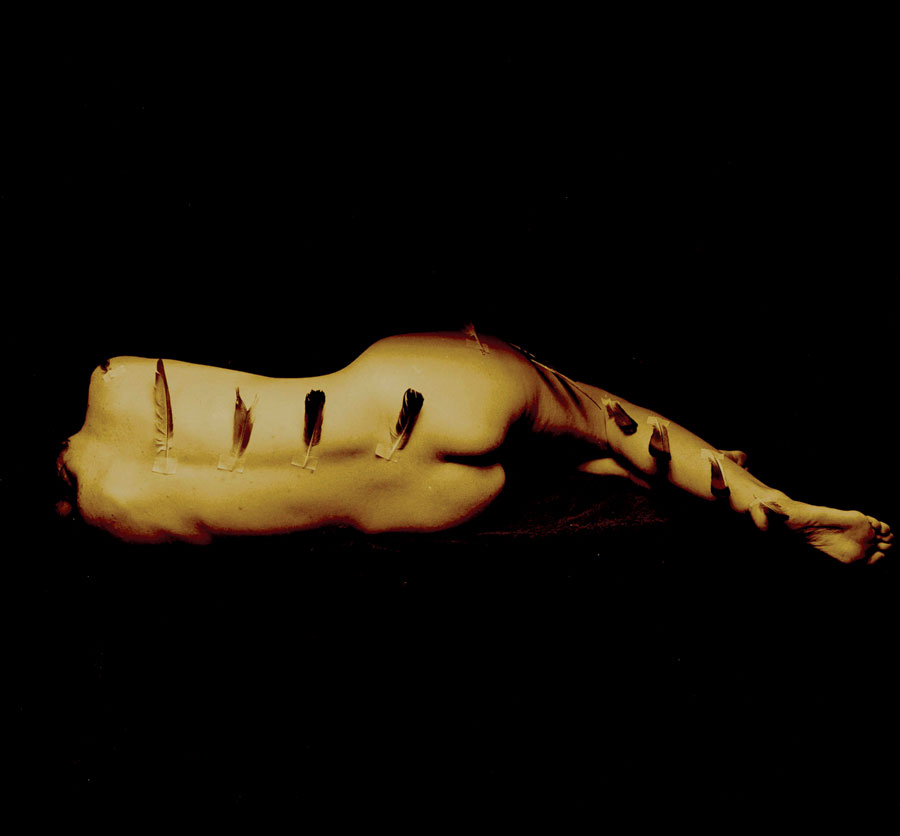 On its third year – the premier art show of Latin America, Merrill Lynch arteaméricas, the art fair devoted exclusively to art from Latin America, returns to Miami for its third year opens, April 7 through April 11, 2005, at the Coconut Grove Convention Center, Miami, Fla. In less than three years, Merrill Lynch arteaméricas has become the premier fair of art from Latin America.  In 2005, it features 50 of the best galleries from 18 countries in the Americas, Spain and France.  The fair showcases works from more than 200 renowned masters to contemporary emerging artists.

As evidenced by recent auctions in New York and Europe, art from Latin America has gained appreciated value and popularity. Following the success of its debut event in 2003, last year arteaméricas exceeded all expectations with outstanding exhibits, a diverse audience, and excellent sales.  A pleasant surprise particularly to art collectors, they had a chance to view in one place works from all over the continent.  On the opening night, Galeria 1-2-3 from El Salvador was sold out.

Participating galleries are rigorously selected by a Selection Committee of art experts.  For 2005, 70 galleries applied to participate and only 50 could be accepted, as one of the goals of arteaméricas is to keep the fair to an intimate size.  Most galleries that exhibited in 2004 re-applied for 2005.

“The success of Merrill Lynch arteaméricas is due in a part to the fact that art from Latin America is increasing in value and has a currency it never had before,” said Leslie Pantín, Jr., president of Merrill Lynch arteaméricas.  The Wall Street Journal reports that a good way to start a new yet valuable and affordable art collection is with art from Latin America.  A good indicator of the art that will gain value, the Journal reports, is by looking at museums’ acquisitions.  In recent years, museums have been purchasing art from Latin America, particularly to court the growing Hispanic population, The Wall Street Journal states.*

The exhibition will include paintings, sculptures, photographs, installations and videos, and will also feature a section dedicated to contemporary art — Trends II.  A series of conferences and events are planned throughout the fair.  Art collectors and art experts will be guest speakers at conferences on Latin American art, local museums will host Latin American art exhibits, and local collectors will be opening their doors to the public.

“Merrill Lynch arteaméricas is starting to play a very important role for art from Latin America in the U.S.  The quality of art exhibited is in the vanguard of the new art trends in the continent,” said Diego Costa Peuser, Fair Director.

Visitors can also explore an ample variety of published art books offered by the Miami-based, nationally known bookstore, Books & Books.  The attractive fair catalogue will also be available for sale.