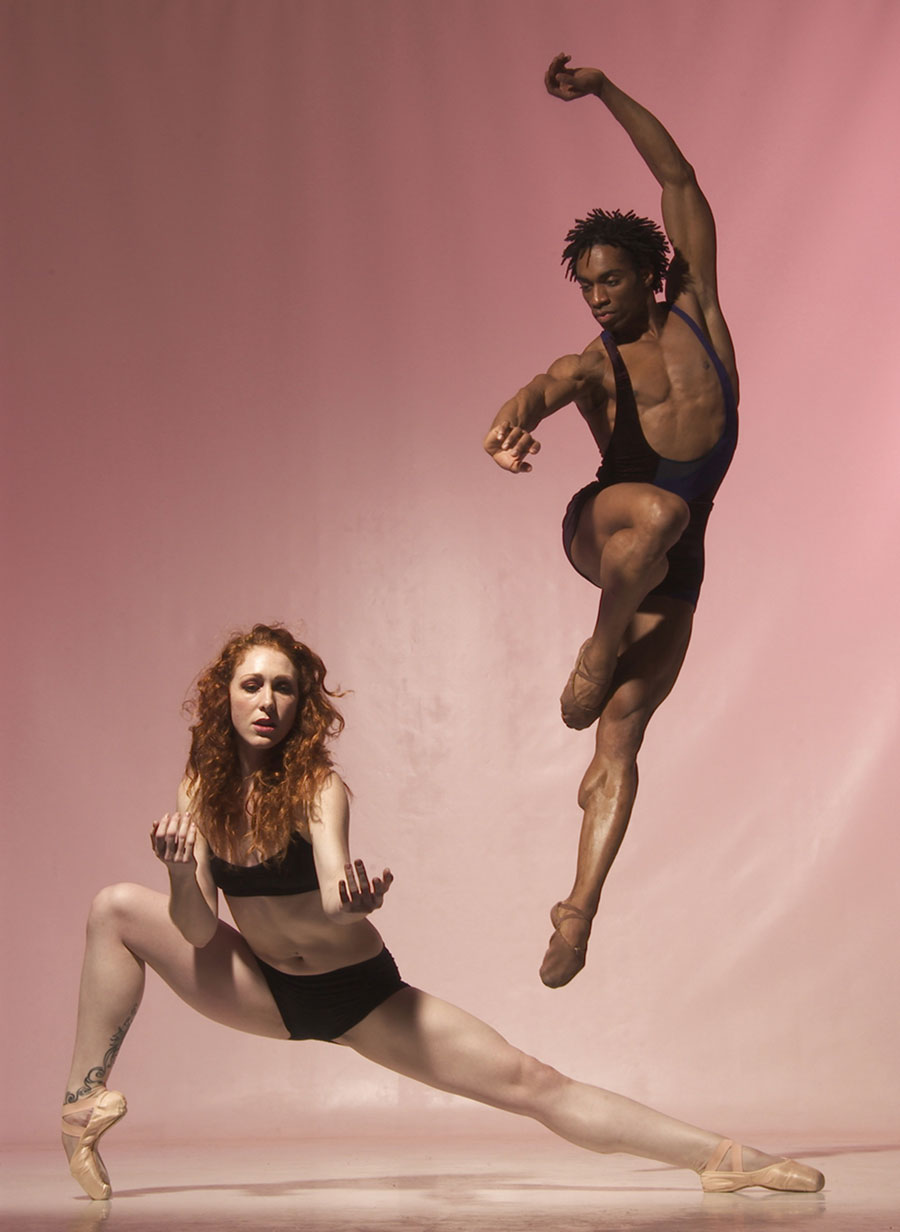 There is a parallel to be made between the International Ballet Festival of Miami and the area it benefits, South Florida. For too many years, this region was considered merely a beachside resort with few redeeming features besides good weather and lovely beaches. A traveler went to New York or London for entertainment. One certainly didn’t go to Miami for its plethora of cultural activities, especially in the fine arts. To quote Gertrude Stein, there was “no there there.”

Slowly, however, Miami changed its lookout and enlarged its scope. While the city has a way to go if it is to catch up to its older, northern brethren, an argument can be made that South Florida is truly making a name for itself in the arts. Look for proof beyond the more obvious first-generation candidates of Miami Vice, the television series, or The Mean Season, the film.

Proof of South Florida’s artistic growth can be seen in Art Basel Miami Beach, one of the finest art shows in the nation for contemporary and modern pieces, and in the Miami International Book Fair, which is one of the biggest in the United States. More proof can be found in the building of the Greater Miami Performing Arts Center, which is finishing construction on Biscayne Boulevard.

Want still more proof? One need look only to the International Ballet Festival of Miami, which will run from August 26th to September 18th at multiple venues in Miami, Miami Beach, and West Palm Beach. Now in its tenth year, the International Ballet Festival continues to expand its own horizons in bringing the finest in dance – both classical ballet and modern – to South Florida. In that respect, it is a symbol of the fine arts treasures of which South Florida can now boast.

Miami Hispanic Ballet and American Airlines again sponsor this Festival, which is under the direction of Miami Hispanic Ballet’s Artistic Director Pedro Pablo Peña. Peña, a dance veteran, looked to his adopted city for inspiration when he decided to launch this far-reaching project.

Ten years ago, the Festival was a more modest venture that could barely hide its soaring ambition. In the intervening years, it has been shepherded to the point where it is both nationally ranked and highly regarded. In one locale, during a concentrated period of time, attendees can enjoy dance performances that ordinarily they would have to travel far and wide to see.

Last year’s Festival was a birthday gift of sorts to George Balanchine, ballet’s great modern-day master, choreographer, and interpreter. The Russian-born Balanchine revolutionized American ballet with his demands that movement be streamlined, energized, and heightened. Last year’s Festival noted the centennial of his birthday, and all of the performances were dedicated to him.

This year, the Festival again will offer performances from a number of distinguished companies from around the world – including The Vienna State Opera Ballet, from Austria; Compania De Danza Metros Ramon Oller, from Spain; and the Royal Winnipeg Ballet, from Canada – and 10 from the United States and Puerto Rico, including The Washington Ballet; Cincinnati Ballet; Colorado Ballet; and Ballet Teatro Nacional.

Peña has carved out an enviable job for himself: With the aid of assistants, he chooses all of the companies and coordinates all of the performances. The companies are required early on to submit their plans, and then, after much debate, choices are made and dates are set. Great care is taken by Peña and his associates to make sure the Festival retains its high level of standards. “In the classical pieces,” Peña says, “it is important that the dance be performed by the principal dancers. And what we do is find the best principal dancers of each company.”

To that end, Peña has made some intriguing choices. One such company is Complexions. This young, iconoclastic group from New York is making its Miami debut in this Festival. Complexions boasts artists of color, and its modern-dance choices show off its unique perspectives. For starters, Complexions usually avails itself to unexpected and challenging choices in music – past performances offered the works of Nina Simone, Jimi Hendrix, and Bach – and puts together passionate and stunning interpretations. Peña chose Complexions because, he says, “they are a great company with great choreography work.” With their love of exaggeration, fun, and edginess, Complexions will help to round out the program and offer a challenge to the purely classical ballet performances.

Ballet Florida, says Peña, “is an interesting company, too. They work alot in Miami and South Florida … and I think it is a good company.” Ballet Florida, based in West Palm Beach, calls itself a “Classical and Contemporary Dance Company.” Choreographers from past performances have been everyone from Balanchine to Lar Lubovitch to Twyla Tharp. Ballet Florida’s performances run the gamut from The Nutcracker and Le Corsaire to Tharp’s I Remember Clifford and Bakers Dozen. Ballet Florida offers versatility and style and can serve as a bridge between the purely classical performances of the more traditional companies and the modern works of the contemporary companies.

And when there is mention of purely classical performances, there is usually mention of England’s The Royal Ballet, based in London’s Covent Garden. The Royal Ballet is arguably the world’s finest ballet company. This is the company that nurtured dancers such as Margot Fonteyn, Rudolf Nureyev, and Darcey Bussell, and choreographers such as Frederick Ashton and Kenneth MacMillan. It boasts a broad and rich repertory that includes not only the much-loved classics such as Romeo and Juliet, but fresh works by new and distinctive choreographers.

In addition, the “A Life for Dance” award will be given to dancer, instructor, and impresario Paul Szilard, and the “10th Anniversary, 2005” Grand Prix Gold Medal will be awarded to Violette Verdy, one of the premier dancers of the last century. Both are being honored for their many years of dedication to the art of dance.

As in the past, the Festival is offering an interesting adjunct: a selection of documentaries that will be shown thanks to a collaboration with Films Diaghilev Festival of Holland, Music Docfest of Italy, and Miami Dade College. These films are all South Florida premieres and they detail different aspects of the life of the serious dancer. More than mere entertainment, Peña wants to present these films because he believes them to be instructional. “I think it’s important for the audience in Miami to be educated as to what exactly dance is.”

The titles are The Diaries of Vaslav Nijinsky; L’Arte di Carolyn Carlson; Kazuo Ohno: I Dance Into the Light; Ekaterina Maximova’s Private Life; Uzès Quintet; and The Mad Genius. Screenings are scheduled to take place in the Tower Theater and Miami Beach’s Cinemateque.

Another adjunct to the Festival is the inclusion of workshops and master classes that will be conducted from September 12th through September 16th. Ballet masters and other professionals will be leading the tutorials. Peña is encouraging the public to come in to the In Motion Dance Center to watch and learn.

All in all, the International Ballet Festival of Miami 2005 offers South Floridians the opportunity to immerse themselves in the world of the professional dancer. By mounting both classical works performed by the foremost classical companies and experimental dances from the young and innovative, the Festival is proof of South Florida’s artistic maturation. No need to go to New York or London anymore – their artists are coming here.