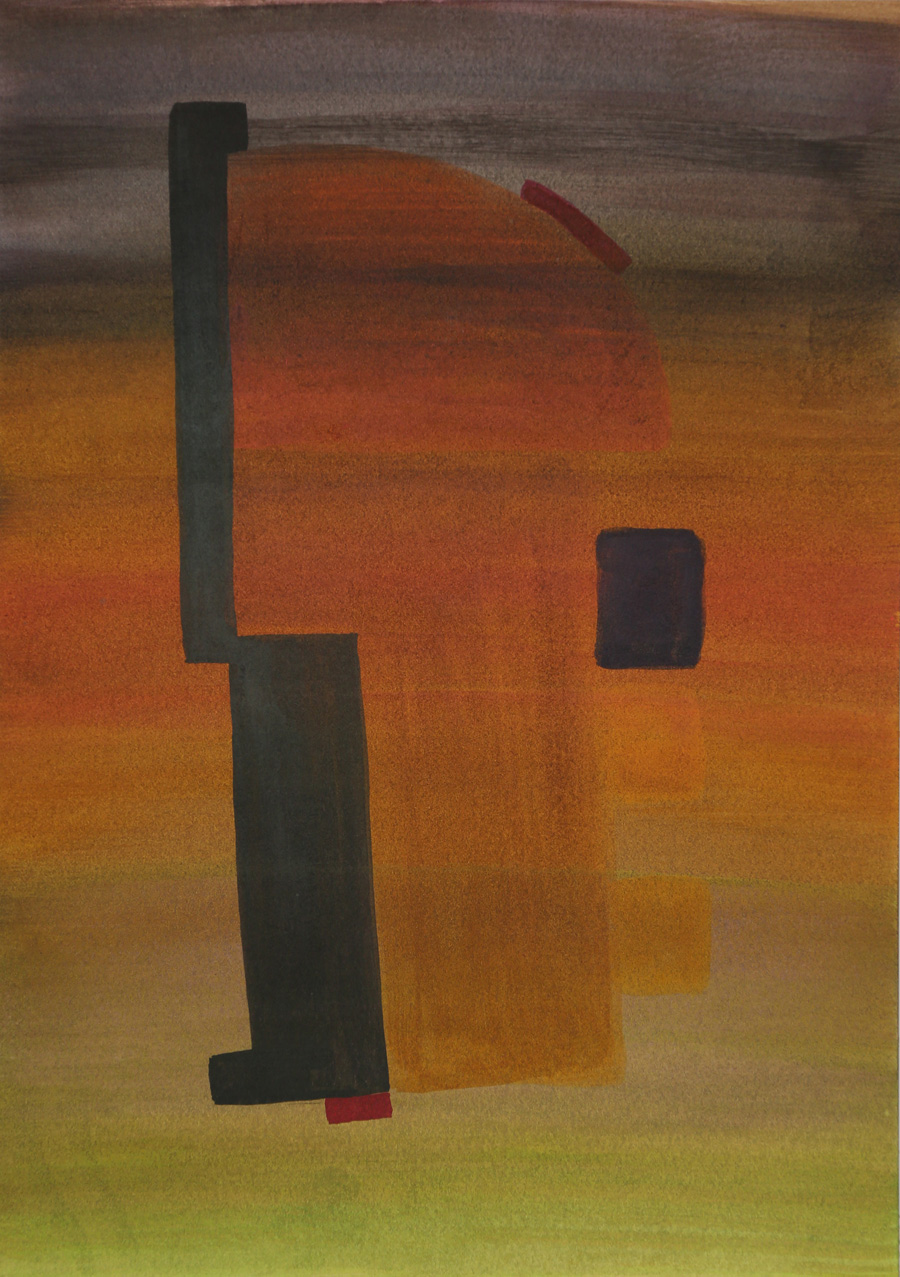 Miami Dade College’s (MDC) Museum of Art + Design (MOA+D) will present an exhibition and new body of work titled Arrhythmic Suite by Venezuelan-born, Miami-based artist, Odalis Valdivieso. The exhibition comprises paintings and photographs made from 2014 to the present. The exhibition will be accompanied by a publication of an artist’s book containing images and an essay of writer Federica Bueti and designer Kristin Metho.

Arrhythmic Suite unites four bodies of work: fifty inks on paper, six watercolors, six photocopies, and two c-prints. It was conceived by Odalis Valdivieso’s month-long residency in Berlin, Germany in the summer of 2014 establishing a dialog between a sense of place and her own practice, with place serving as a catalyst for the formation of investigation. Each work possesses a dubious quality, never committing to a singular process. Her photographic works are created entirely outdoors leaving nothing but a grayscale in place.