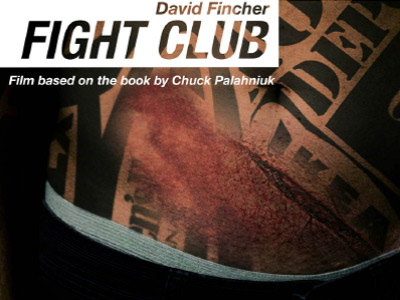 A collaborative project, 3rd Interpretation: The Film Poster exhibition showcases the cutting-edge work of numerous graphic designers from Mexico and from the United States. Presented by New World School of the Arts (NWSA) and Centro Cultural Español, the exhibition, comprised of 50 thought-provoking graphic interpretations of renowned books, opens in a simultaneous show with the 11th International Biennial of the Poster in Puebla, Mexico, where eight of the exhibiting artists are students from New World School of the Arts.

Led by NWSA graphic design faculty Rosario Martinez-Cañas, the show was conceived as a workshop to encourage students to use image, color, composition, and typography as effective metaphors to produce a film poster inspired by a book. The artistic session was held by world-renowned Cuban graphic designer and Professor Rene Ascuy, a resident of Puebla Mexico, during the Spring of 2010 at NWSA.

Of the initiative Martinez-Cañas notes, “This act of revisiting cultural literary works forced students to rethink the creative act. At the same time, the workshop tested essential aspects of design such as creativity, syntheses, and typography as symbol.”

Of the 17 NWSA college students that participated in the workshop and submitted their film poster to the 11th International Biennial of the Poster in Puebla, Mexico, eight were selected. Pleased with the results, Martinez-Cañas highlights that “it is important for graphic design students to be able to resolve problems in many different ways. Working with Rene Ascuy challenged the students to use the metaphor as an effective tool of communication.”