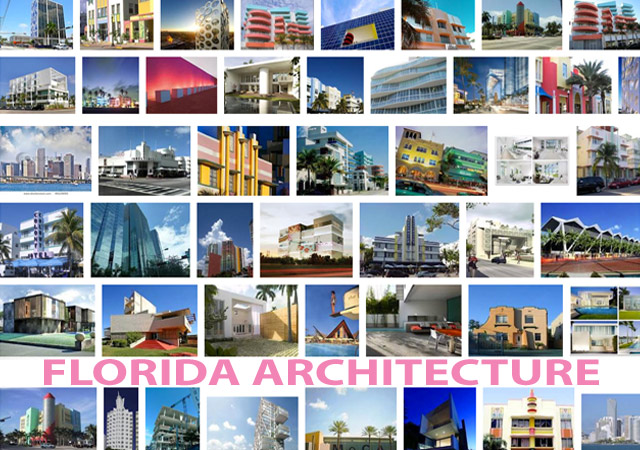 As part of the celebration of its 100th Anniversary, AIA Florida has launched its “Florida Architecture: 100 Years. 100 Places” competition, which identifies 100 buildings and places across the state that represent the best in architectural achievement, ranging from the Wentworth Museum in Pensacola to the Fontainebleau Hotel in Miami. AIA Florida has asked the public to rank the nominated buildings and select the top building in Florida by voting online through April 6 at www.aiafltop100.org.

“We are so pleased these facilities in Miami have been recognized,” said Natividad Soto, AIA, AIA Florida vice president, AIA Miami past president and spokesperson for the competition in Miami. “Over the course of the voting period, we will encourage support for these outstanding architectural landmarks by highlighting them in the community and urging our friends and neighbors to vote for them.”

The Miami architecturally significant buildings on the AIA Florida list are:

Olympia Theatre at the Gusman Center for the Performing Arts, Miami, designed by John Eberson, 1926, renovations of the theatre designed by Morris Lapidus, 1972; further renovations designed by R.J. Heisenbottle Architects, 1989-95; and conversion of offices to residential designed by Victor Morales, 1995

The Sophie and Nathan Gumenick Chapel at Temple Israel of Greater Miami, designed by Kenneth Treister , 1967

Vote for your favorite buildings at www.aiafltop100.org or by visiting the AIA Florida website at www.aiafla.org. The online voting system is searchable by building name, city, zip code or category of use. Users can simply click on the checkbox below their favorite building(s) and place(s) to cast their vote.